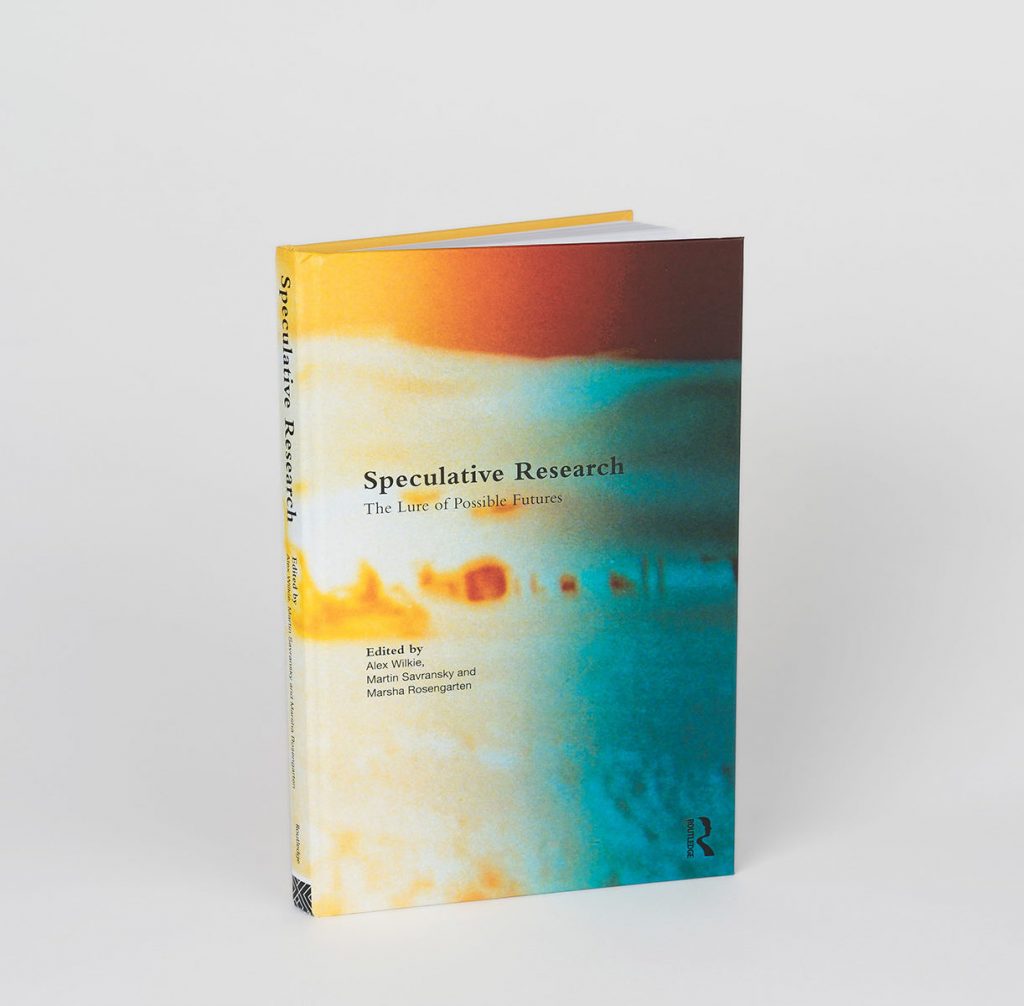 Speculation as a philosophy and empirical practice has become one of the core projects of the Unit of Play. In many respects it reflects the ethos of the Unit, the notion of play itself is intended to convey an openness to possibilities that may come with a dynamic complex world where constraints (like the rules or indeed patterns of a game) may be viewed as both limiting yet—in some degree—also very much enabling. Speculation—as derived from the work of Alfred North Whitehead and taken up to gain prominence of late within the social sciences notably by Isabelle Stengers, is a notable response, or a set of responses, to phenomena that cannot be held, observed and acted upon without either the taking of risks or the experiencing of consequences. While it sometimes connotes an activity of anticipation and even exploitation of expectations, in other cases it denotes an investment in the real possibility of grasping alternate futures. The speculative venture by the Unit of Play takes form in workshops, research projects and publications. In the near future, we hope the Unit of Play may serve as an auspice for PhD and Postdoctoral research on speculation.